Send data via an Ecommerce Plugin

This article introduces the Feefo apps and plugins, and their capabilities.

Feefo has developed several easy-to-install apps and plugins that allow clients using eCommerce products and other third-party tools and platforms to rapidly integrate Feefo into their existing processes. Once the apps and plugins are installed, data will be passed to/from Feefo automatically, allowing us to communicate directly with the other products. For example, a customer leaving a review would have their data published on Feefo's website and included in the data that's returned to the eCommerce site and displayed in a widget. The widget's appearance when collapsed would be similar to: 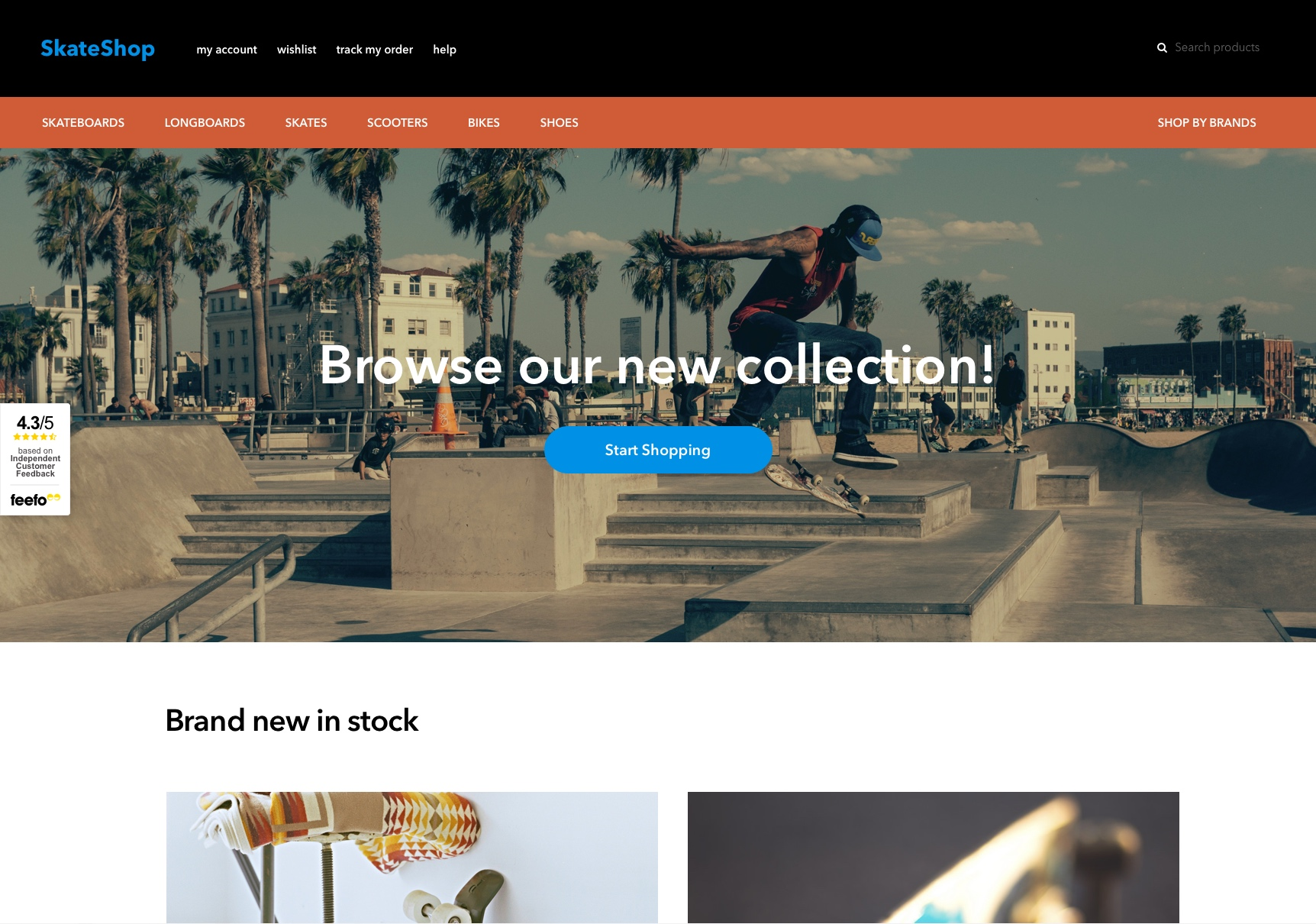 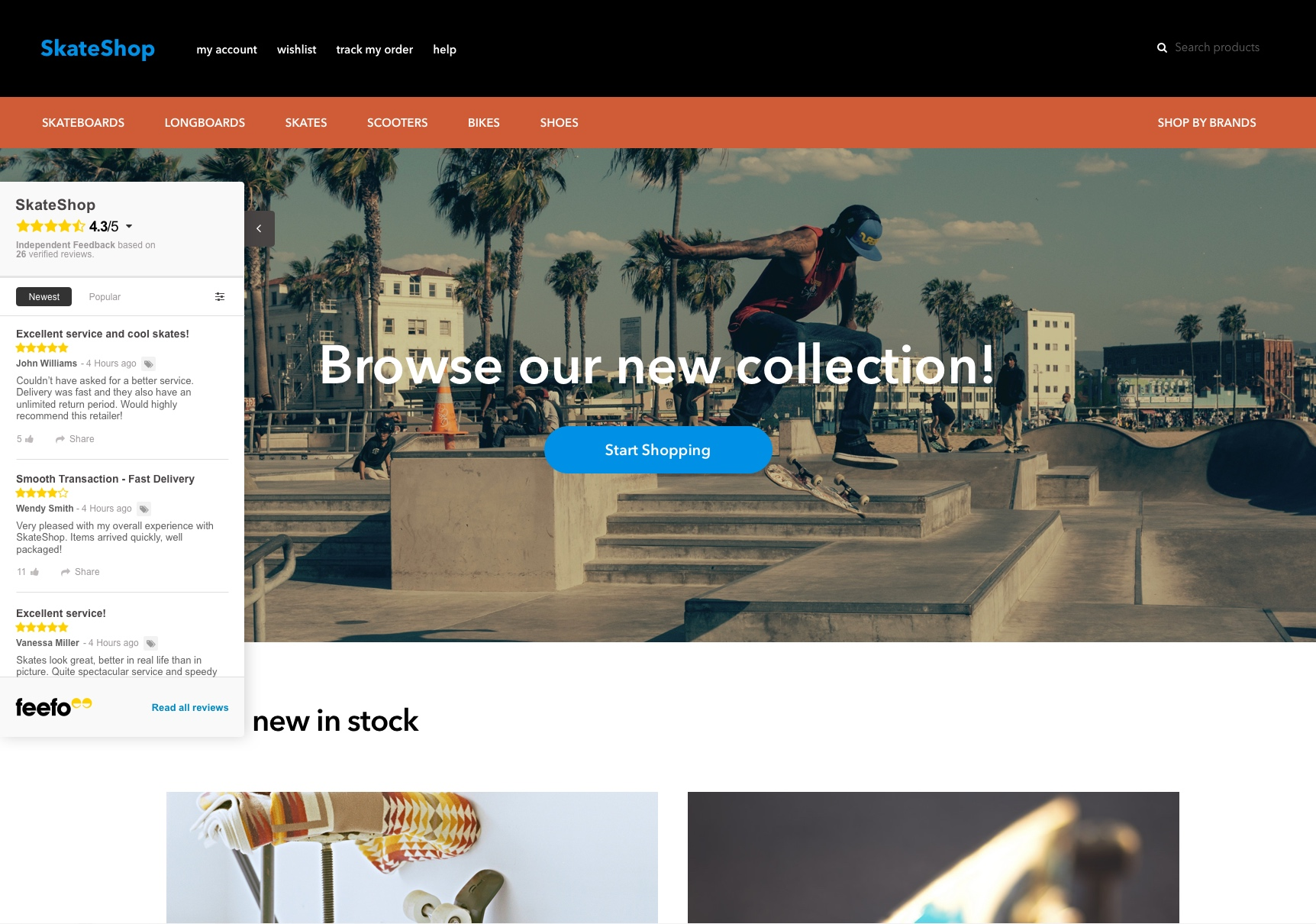 Feefo also offers the Feefo Zapier App which can be used in conjunction with Zapier(an online automation tool) to easily automate the feedback request process between Feefo and other tools and platforms.